In the 1980s, Colombia was the scene of history s biggest gang war. The epic death struggle pitted Pablo Escobar, the so called world’s greatest outlaw, against the powerful Cali Cartel, led by the brothers Gilberto and Miguel Rodriguez Orejuela. The war left thousands of Colombians dead and spawned the term, narcoterrorism. Who got Pablo Escobar and how did the war play out? Author, Ron Chepesiuk takes the reader behind the scenes of the war to the death and investigates a gangland mystery. 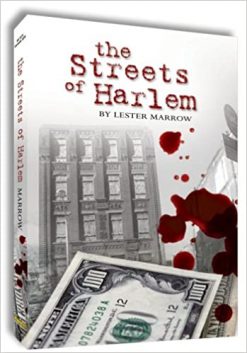 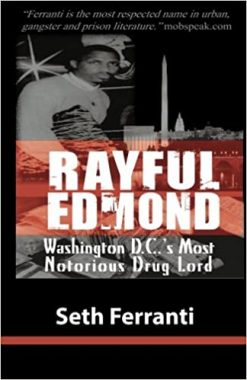 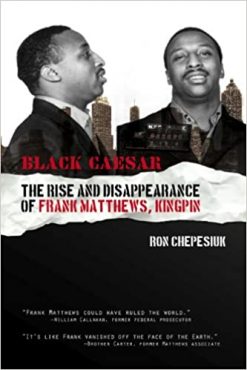 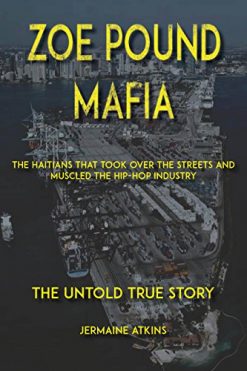 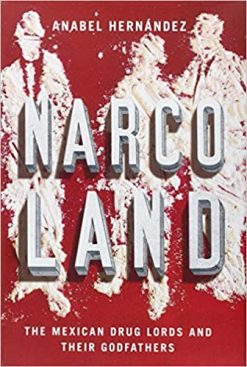 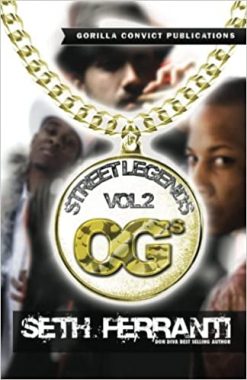 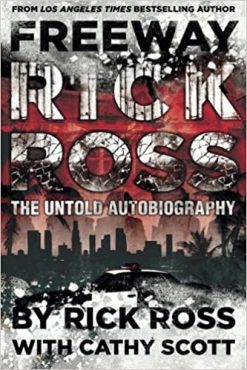