n the second installment in the Dopeman’s Trilogy, JaQuavis Coleman chillingly chronicles the life and crimes of Harlem resident Hazel Brown, as she rises to the highest highs and spirals into an inevitable, devastating downfall.

Hazel has nothing and no one in her life; the only thing she “owns” is an insatiable addiction to heroin. Her addiction brings her to the slums, where she quickly learns the tricks of surviving—of hustling and getting her street smarts. She’ll do anything to feed her habit, even if that means robbing and conning and selling her own body. Yet no matter how much heroin she does, the pain that’s cut so deep within her never goes away in this story so intimate and compellingly written, you’ll feel like you’re walking in her shoes. 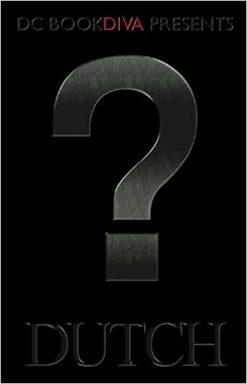 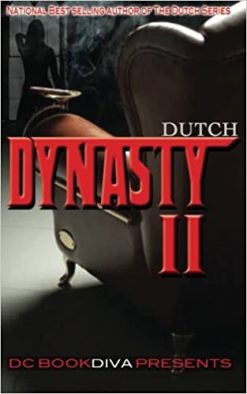 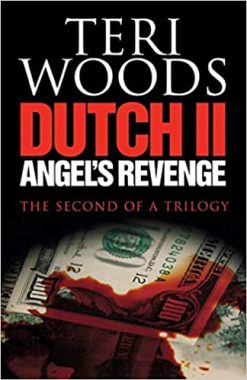 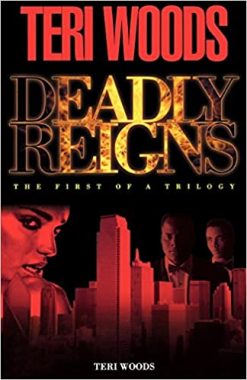 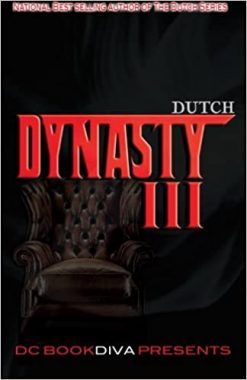 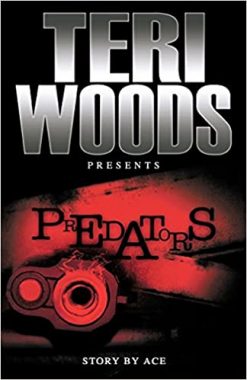 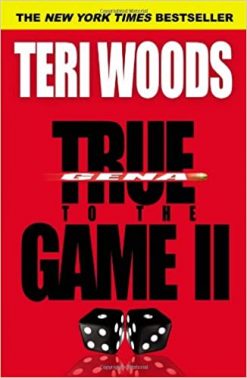