Kokain in an upcoming rapper trying to make a name for himself in the Sacramento, CA underground scene, and Nicki is his girlfriend …. One night, in October, Nicki’s brother, along with her brother’s best friend, go to rob a house of its $100,000 marijuana crop. It goes wrong; shots are fired and a man is killed …. Later, as investigators begin closing in on Nicki’s brother and his friend, they, along with the help of a few others, create a way to make Kokain take the fall …. The conspiracy begins. 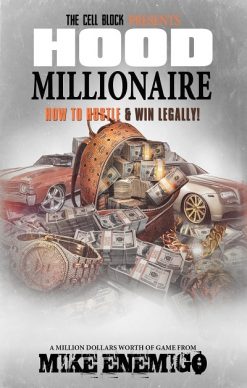 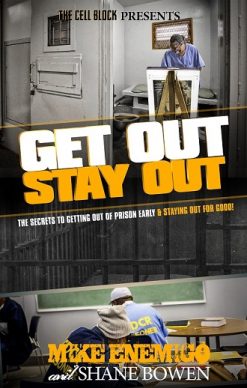 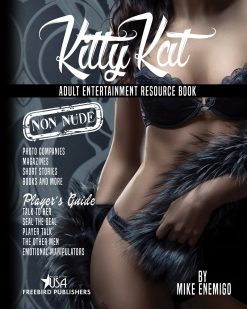