In 2010, after flirting with the idea for two years, Mike Enemigo started writing his first book. In 2014, he officially launched his publishing company, The Cell Block, with the release of five books.

Of course, with no mentor(s), how-to guides, or any real resources, he was met with failure after failure as he tried to navigate the treacherous goal of publishing books from his prison cell.

Today, he is America’s #1 incarcerated author and jailhouse publisher, with over 30 books published, and many more on the way. He makes more money per month than many people in the free world (including writers and publishers), is known all over the world, and has received praise from the big dogs, such as New York Times Bestselling Author JaQuavis Coleman, Street Lit pioneer Dutch, and Jailhouse Publishing legend Seth Ferranti.

In Mike’s new book, Jailhouse Publishing for Money, Power, and Fame, he breaks down all his jailhouse publishing secrets and strategies, so you can do all he’s done, but without the trials and tribulations, he’s had to go through…

This author has a unique voice and his versatile pen is refreshing. Mike has my stamp of approval.

“My man Mike represents the west coast like a literary OG! I respect his grind and pen game! Look out for The Cell Block!” 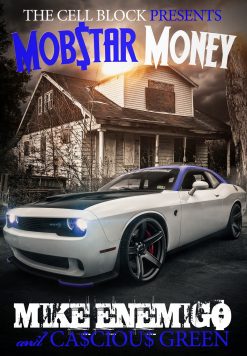 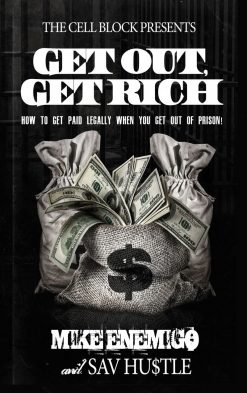 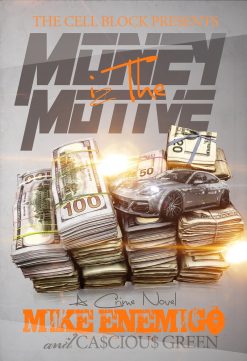 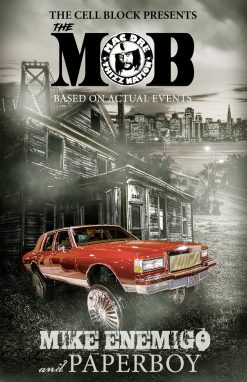 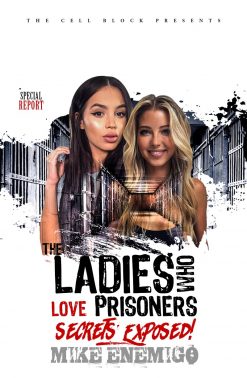