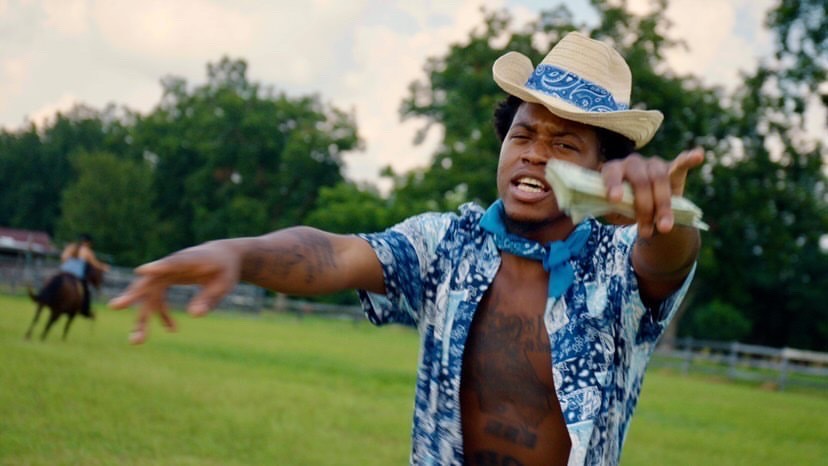 Me and one of my homeboys were in Miami at the studio and we got to arguing about the way I rap , he tried to show off in front of the women we had in the studio by saying I wasn’t Versatile and that all my music sounds the same , so me being me I said , bra I’m da most versatile rapper you know , I can make a country song right now , put on a beat , the engineer downloaded the beat , I freestyled the whole song , the women in the studio boosted my head because they was giggling and telling me how much they liked the song and that made my homeboy mad