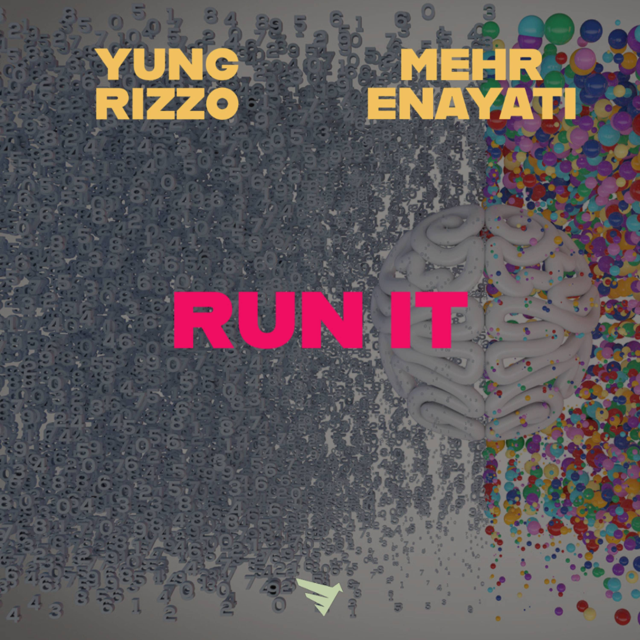 Yung Rizzo Is currently working on his debut album and with his latest release, we can onlv expect an eclectic catalog for his fans. The latest by Bay Area Filipino-American music artist, Yung Rizzo, is bringing in the heat early this summer season.

The emerging anis crosses over to the EDM realm with a new Vibe and good enerey with his new single. “Run It.

Despite the genre crossover, the strong points of the song bring out Yung Rizzo’s diversity in flow and delivery. In addition to the personable and edgy performance value, this release is also
quite distinctive because of the sheer quality of the production. The track was added to Spotify editorial playlist, New Music Friday, alongside top artists such as Harry Styles, Jason Derulo, and more.