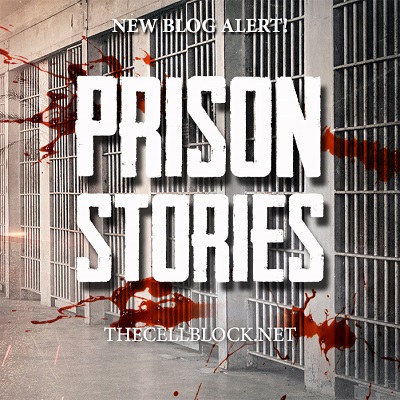 A prisoner serving a life term as California State Prison and Substance Abuse Treatment Facility in Corcoran published his confession to the brutal murder in January 2020 of two convicted child molesters with whom he was housed. Jonathan Watson, 41, sent a letter in February 2020 to the San Jose Mercury News, which detailed how he used a cane belonging to fellow prisoner David Babb, 48, and beat him to death, after becoming enraged that Babb was watching children’s TV programming in the prison common area. Using the same weapon, Watson then clubbed to death Graham De Luis Conti, 62. All three men were serving life sentences, Watson for first-degree murder and the other two for aggravated sexual assault of a child under 14. Watson’s letter claims he confessed to clinical staff he was on the verge of violence and asked them to move him from the housing unit, but the request was ignored.

For more true California prison stories, go to thecellblock.net and subscribe to The Official Magazine of The Cell Block, where we provide you with raw, uncensored news, entertainment and resources on the topics of prison and street culture, from a true, insider’s perspective, and be sure to follow us on IG @mikeenemigo and FB/thecellblockofficial today! Stay tuned for Mike Enemigo’s upcoming book, California Prison Stories.