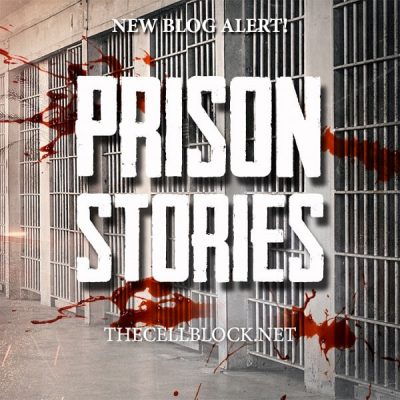 The indictment detailed an investigation by the Drug Enforcement Administration, the California Department of Corrections and Rehabilitation (CDCR) and “assisting agencies” into the Aryan Brotherhood (AB) gang in California’s prison system, and crimes allegedly committed between 2011 and 2016. The defendants were variously charged with Conspiracy to Engage in a Racketeer Influenced Corrupt Organization, Conspiracy to Commit Murder, Conspiracy to Distribute and Possess with Intent to Distribute Methamphetamine and Heroin, Distribution of Heroin, and Distribution of Methamphetamine. Some of the defendants could face the death penalty.

The indictment stated that AB members “Conducted extensive, widespread, organized, criminal activity from within California’s most secure prison environments.” It said contraband cell phones were used to coordinate distribution of drugs not only within California but in “South Dakota, Missouri, and elsewhere.” The illicit cell phones were also used to “orchestrate violent crimes,” including murder plots, “both inside and outside of California’s prisons,” and to arrange smuggling of other contraband. The indictment further described murders committed by AB members, including photos of bloody weapons and crime scenes.

Interestingly, several pages of the indictment were spent blaming a settlement in a federal lawsuit for changes in CDCR’s policies on housing dangerous gang members in solitary, specifically California’s Security Housing Units (SHU). The settlement, in a 2015 case filed by AB members Todd Asker and Danny Troxell, was blamed for creating “a growth opportunity” for the gang, because it “required Aryan Brotherhood members to be released from Pelican Bay SHU.” Since that time, “the enterprise has experienced a significant resurgence within California’s state prisons.”

The indictment explained how at least one defendant was a direct beneficiary of the settlement, and how another defendant, Kevin McNamera, an Orange County, California attorney, allegedly met with prisoners to deliver contraband under the guise of attorney-client meetings. Defendant Petty worked for Golden State Oversight, a company the provides quarterly care packages to prisoners, and reportedly conspired to smuggle contraband in package items.

“What we report today is a very significant setback for one of California’s most notorious prison gangs,” said U.S. Attorney McGregor W. Scott. “The geographic scope of these prison murders and ordered murders extended the length of California, from Imperial County in the south to Lassen County in the north, inside prison walls and out.”

For more true California prison stories, go to thecellblock.net and subscribe to The Official Magazine of The Cell Block, where we provide you with raw, uncensored news, entertainment and resources on the topics of prison and street culture, from a true, insider’s perspective, and be sure to follow us on IG @mikeenemigo and FB/thecellblockofficial today! Stay tuned for Mike Enemigo’s upcoming book, California Prison Stories.