Raised a music aficionado, Ladibree is a rapper, songwriter, and occasional singer and producer from Staten Island, NY. Having been on stage since the age of 3 as a competitive dancer, she found herself no stranger to the spotlight and made the transition from performing at dance recitals and competitions to performing her self-written lyrics as a full-on rap artist at 10 years young. 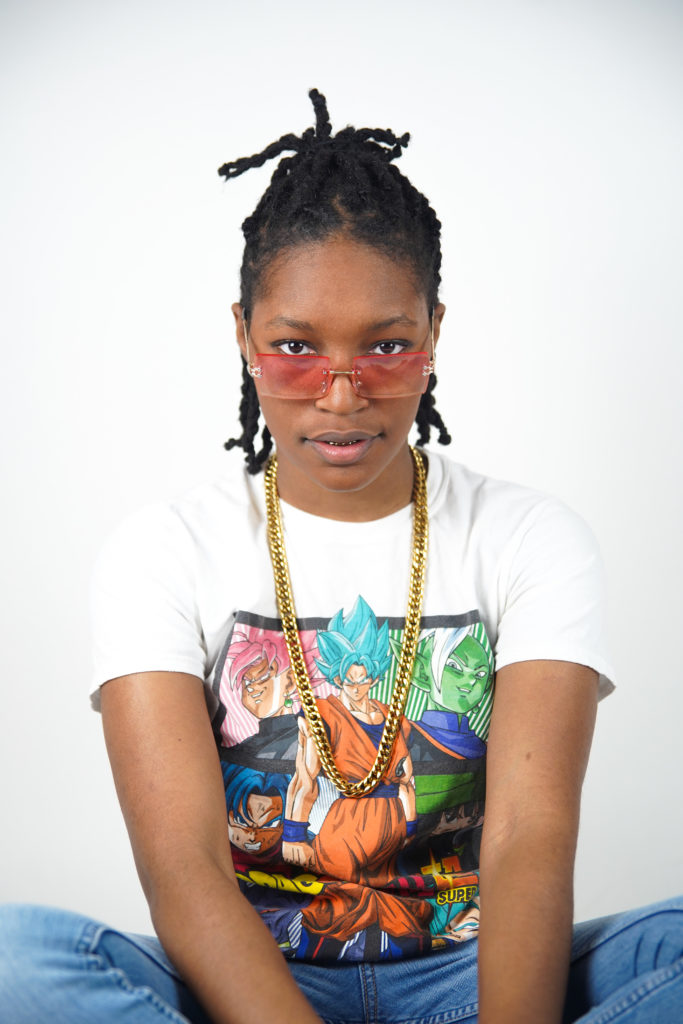 After receiving opportunities to perform at Amateur Night at the Apollo and other notable venues, she released her first mixtape in 2017 and gained opportunities to open shows for artists such as Raury and Bryce Vine while also being brought on stage to perform with Majid Jordan among others as a college student. While studying abroad in Japan during the Spring of 2019, she released an EP titled “Only Everything”, using the project to create a buzz for herself as an international artist as she performed at different events and venues in Tokyo most notably the popular “Tokyo Love Hotels” penthouse party in Harajuku.

Now a graduate of the University of Notre Dame, she is focused on making music that makes people feel something; experimenting with different sounds, while also performing and perfecting her craft. Influenced by artists such as Lauryn Hill, Aaliyah, Missy Elliot, James Blake, Jay Z, Drake, and J. Cole, among many others, for her being boxed in is not an option. She’s here to create and share her talent, stories, aspirations, and high-octane energy with the world.